It was 7am when the flames were finally extinguished. I had been called in around midnight to aid firefighters with evacuating wild Pokemon from an enormous wild fire after one of the men had been badly stung due to mishandling a Nidoran. When I arrived the air was thick with smoke, soot fell from above and an orange hue bounced off the clouds that blocked out the night sky. The inferno was intense, even standing at a distance I could feel the heat on my skin. Volunteers ran around frantically, grabbing wild Pokemon in metallic blankets as Firefighters and their water Pokemon did their best to keep the flames at bay. Air support arrived in the form of helicopters and flying Pokemon dropping large sacks of water onto the worst areas as a rider atop a large Charizard scorched the land in order to create ‘controlled burns’ to try and stop the spread. When the sun began to rise, the first droplets of rain started to fall. Within seconds the skies opened and a cool shower spread across the forest. Everyone cheered as the firefighters finally we able to stop the fire. I made my way through camp when I noticed something. The large Charizard was stood at the edge of the forest, looking tentatively into scorched trees. It let out a deep and mournful call. I saw a large fallen tree, so I looked underneath to find a small Charmander. Its flame was dangerously low and it was shivering. It slowly opened its eyes and when as it saw me, it perked up and its flame doubled in size. Like an excited puppy, it clambered out and came up to me. This was clearly a tame Charmander, and we were miles from any kind of sanctuary. It suddenly dawned on me that I was probably looking at the source of the wild fire. Many young trainers struggle with the responsibility and decided to ‘release them into the wild’ without any concept of the local ecosystem or if the creature could even survive. Starter Pokemon are often raised in captivity and have no concept on how to survive on their own. If I hadn’t found it, it would have surely died. (For the full story, subscribe to my Patreon 😉) —————————————————————————— Check out my Patreon and Etsy store: links in my bio 😉 #pokemonzoology

I was perched on a large flat rock stretched out across a somewhat scratchy blanket. I was lucky enough to spend the day at the private coastline of the 'Royal Pokemon Academy' south-west of Pallet town where a number of rare and unusual Pokemon were protected from a variety of poachers. I looked through my binoculars in hopes of spying something, when I suddenly felt something tugging at the blanket. I looked down to see a small-scaled claw reaching for my sandwiches. I peered over the edge of the rock to see an eggshell blue turtle staring up at me, it was a Squirtle. It let out a small chirp as its eyes alternated between looking at me, then my lunch.  Many of the species such as Squirtle are registered as R.S.C.P or ‘Region Starter Campaign Pokemon’. the program was started in 1934 by Professor Charles Parker. At the time, many Pokemon had been hunted to the brink of extinction, and attempts to evolve Pokemon to a healthy breed age were difficult at the time. So, Professor Parker came up with the idea to give young trainers specific Pokemon to try and build up their strength, evolve them, and eventually, breed them in captivity to boost their population. To this day it is still a difficult task to evolve a Pokemon in captivity without a large amount of training, exercise and experience (something that sadly, many breeders and conservationists struggle with) so, as part of the ‘RSCP contract', once a trainer's Pokemon is fully evolved and reaches healthy breeding age, they must be brought to the designated sanctuary to aid in the ongoing breeding program. The offspring of these Pokemon are raised in protected areas (such as the one I was visiting) before either being introduced to the wild or given to a trainer. I opened up my sandwiches and pulled off a corner. It bounced excitedly as I offered the food. It reached out like a small child and gently retrieved the wedge from my hand, quickly gobbling it up! Support my Patreon for the full story! Surprise! If you would like to support the project in other ways (I could really use it right now) then check out my Patreon and Etsy store: Links in my bio 😉 #Pokemon #PokemonZoology #squirtle

We walked through the cold night air, surrounded by towering redwoods. A cacophony of insects filled the canopy as we slowly made our way through the undergrowth. Tate and I were old friends, we studied at the Academy together. He was now one of the leading forest rangers in Kalos. He had informed me of some strange tracks he had found in a deep region of the redwoods and asked if I would come and take a look. As he climbed over a bank, he suddenly froze and signalled for me to stop. Slowly he dropped to his knees and concealed himself behind some ferns. Beckoning me over, I quietly join him on the bank and pushed the leaves aside. Within the darkness, eerie radiant light flashed through the tree line. Then we saw it. Across the pond, a Pokemon I had never seen before emerged. Its enormous antlers were covered in a multitude of colourful amber horns. It dipped its head and began to drink. I moved to try and get a better look and a twig snapped beneath my arm. The sharp sound echoed across the clearing and with surprising speed, it snapped its head up. Its antlers suddenly lit up in a dazzling display. The light created a radiating aura reminiscent of the northern lights. In a flash of blinding light, the Pokemon turned and disappeared back into the forest. —————————- A huge thank you to Tate Henvey for Commissioning this wonderful picture of Xerneas. I had a blast creating this picture and I hope you enjoy it! To confirm, I only do Pokemon outside of the first 151 if they are commissioned and will be continuing with the first-gen as normal. If you would like a commission, I am doing them via my Patreon for $1000 per design or grab cool merchandise from my Etsy store: Links in my bio 😉 Enjoy! #Pokemon #PokemonZoology #Xerneas

I just wanted to wish you all a very Happy Halloween! Remember to keep your eyes peeled when out Trick or Treating, Ghost-type Pokemon are more active on all hallows eve! #HappyHalloween #PokemonZoology #Gengar #Gastly #Haunter

I was shocked that Pokemon missed a trick by not doing a Loch Ness Monster variant in Galar. So I decided to make my own Nessie themed Lapras. Living in deep freshwater lakes, these primal Lapras have adapted to have a harmonious relationship with underwater flora. Like their ocean cousins, they are gentle creatures that often help travelers cross dangerous waters safely. #Pokemon #Fakemon #Fake #Lapras

Only 33 to go! Wow, what a journey! #PokemonZoology #pokemon #151pokemon 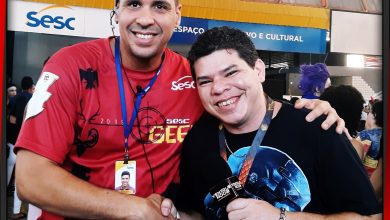 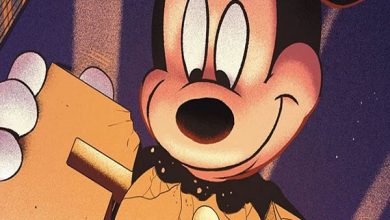 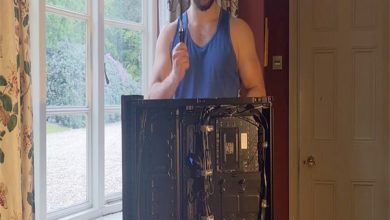 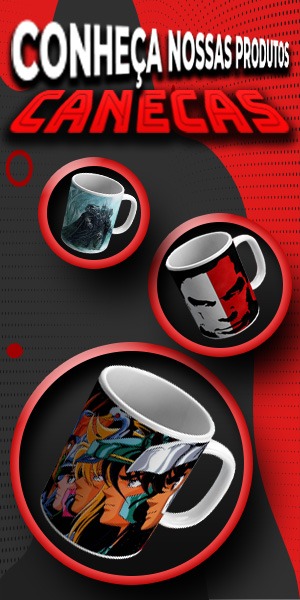 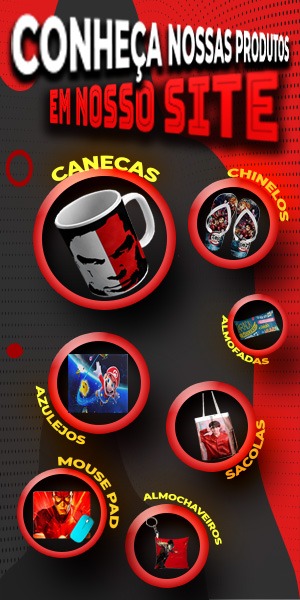